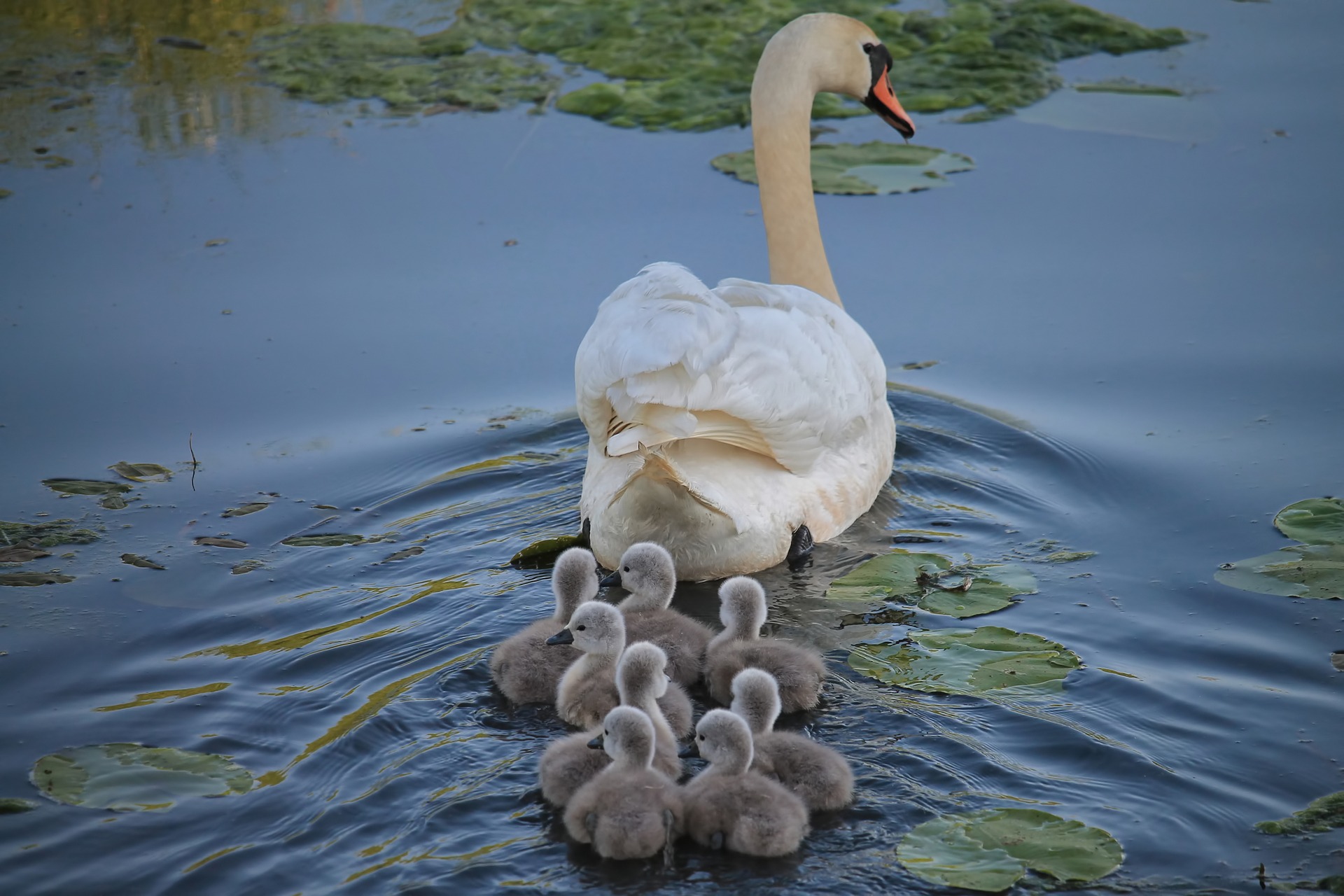 The population of Enfield has grown strongly in the past 10 years, is now some 325,000, and the borough is very much in the mode of catching up with the demand for extra housing and supporting infrastructure. One of the reasons for this population growth is the good access Enfield enjoys to London on the one hand and the national motorway network on the other. However this pressure has resulted in the cost of housing and land rising to above average levels for the suburbs.

The population of London is now forecast by the Mayor of London to expand from 8.7m today to 10.8m by 2041, a figure with huge consequences should it come to pass. Enfield, already one the most populous boroughs in London, will be called on to house upto 75,000 more residents over that time, but where to build and how to support this increased population has not been fully disclosed.

A new local plan is in consultation (since January 2019) but so far has failed to identify how this step change in Enfield’s population and allied industrial activity can be brought about without lowering the standard of living for all current residents. Meanwhile a number of developers have pitched plans for major housing schemes, concentrated around transport hubs, but rising to 20 plus stories – completely out of character for their setting and certainly overloading local infrastructure; Enfield council shows no signs of moderating these ambitions, leading to major concerns among affected communities.

The quality of life and the environment required to ensure healthy, well-educated families is core to policy setting in our Borough. One of the attractions of Enfield that must be retained as a matter of firm policy is the green open parkland distributed throughout the Borough. With continuing growth, the health and wellbeing of the population depends heavily on access to quality outdoor space ā€“ building on it to retain historic densities is entirely wrong, and FERAA will press for sustainable densification policies rather than the ad hoc approach of recent years.

FERAA acknowledges that current industrial land must be retained to sustain local employment, but the nature of industrial land demand has changed greatly even in the last decade; more distribution sheds and the like are incompatible with a suburban population growth plan ā€“ smaller high tec units are preferable to upgrade employment in the borough. Likewise retail parks have reached their fullest extent within Enfield and the focus must turn to policies that sustain local retailing, the backbone of community living. Enfield has a poor reputation for retailing and FERAA is pressing for a realism in its new Local Plan

On the other hand a dash for growth to sustain the exceptional population inflow will lead to the “Croydonisation” of Enfield and blow the quality inheritance of the borough. FERAA stands behind proportionate and sustainable growth targets, even to the point of dissuading some inward migration. The borough’s ultimate carrying capacity is not determined by the number of homes alone, infrastructure, especially roads, derive from an earlier age and there is no prospect of changing this inheritance.

We use cookies to ensure that we give you the best experience on our website. By continuing to use our website you are accepting our use of cookies.OkRead more